Click here to learn more about the modes of instruction offered at Kaskaskia College.

Many people think of automation as labor saving technology. But while automation takes over some jobs that humans used to engage in, the industry itself has created a number of new job opportunities for those trained in computer, automation and robotics to meet the requirements of today’s high technology workplace. Many of the jobs relocating to this country are due to the automation of robotics, and technicians are needed for this area.

Industrial Automation also includes the networking of these systems much like computer networking we use every day. KC's instructors have extensive experience, so what you’re learning in the classroom reflects skills that are needed in the industry. With the growth in technology in computers, automation and robotics the field is always expanding.

What You Can Do

Graduates of this program will have the skills to obtain jobs in a variety of entry-level positions involving industrial automation, such as: 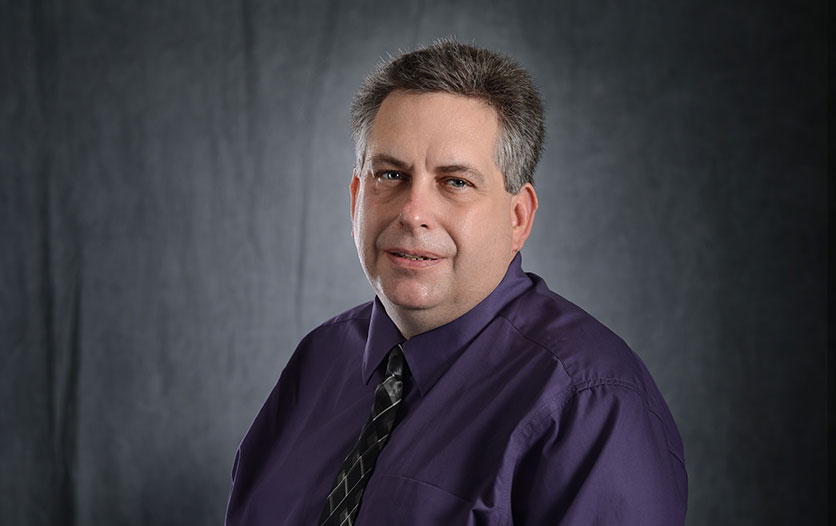 We can help you take the first step